The morning started with a beautiful rainbow and some much-needed rain.

And then I found out that the confirmed cases on the island have jumped to 21 overnight. As I said yesterday, there were a bunch of delayed test results yesterday. I assume they all arrived at once, but it’s still a worrying jump.

On a happier note, I finally sent the third edition of “A Breathtaking Window on the Universe” to the printers. I took the rest of the day off, but tomorrow I have to get back to work on the Spanish version: “Una espectacular ventana al universo”. 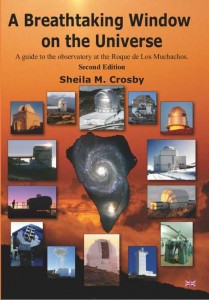 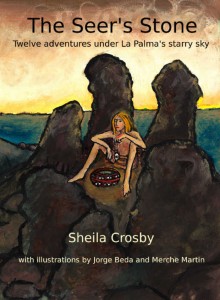 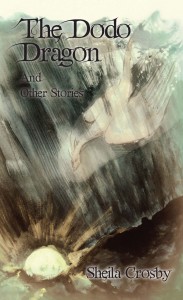